Josh Weinstein is a working composer, arranger, producer, and pianist/organist/keyboard player originally from New York. His 2008 album "Love & Alcohol” received airplay on nearly 300 stations worldwide, CMJ charted, and was licensed by MTV. His previous album "Brooklyn Is Sinking" appeared on "Best of 2006" lists at both WFUV and npr.org.

Josh is active as both a sideman and featured performer in nightclubs, concert stages and recording studios. He appears on albums and in videos for artists in multiple genres, with mainstage appearances at festivals and show venues worldwide and an active freelance schedule of several hundred dates per year.

When he's not performing or recording, he teaches college courses on American popular music, Western classical music, and a variety of World Music practices. He also maintains a full private teaching studio out of his San Diego home. 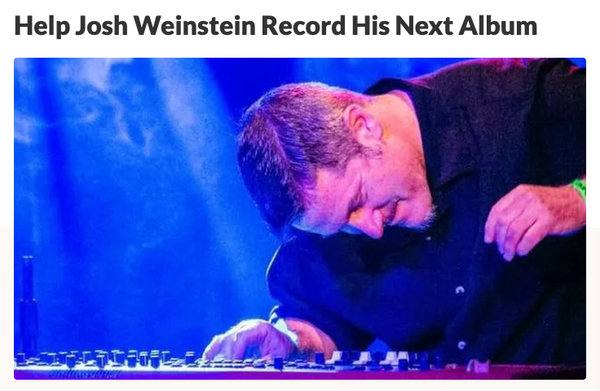 In short, I need your help to record my next album. This record has been a long time coming--it's been 12 years since my last one. My 2004 debut got some regional airplay in New York. My 2006 follow-up… 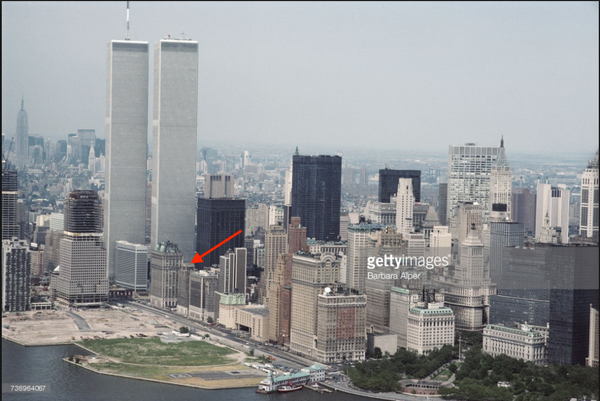 It has been 20 years, and I finally feel ready to share some of the details of what I experienced that day and afterward. 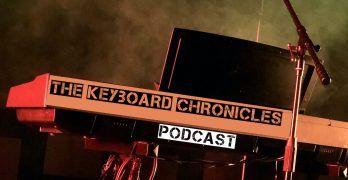 I had a blast talking with David Holloway and Paul Bindig, the Australian hosts of the cool "Keyboard Chronicles" podcast, a few weeks ago. The episode is now live and available to stream, either from their site directly or through… 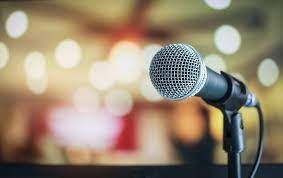 Happy to say my segment of Music Spotlight San Diego has been released. I play three of my tunes, all newer than my last album, and talk with radio legend Gary Lee about music and other stuff. I even remember… 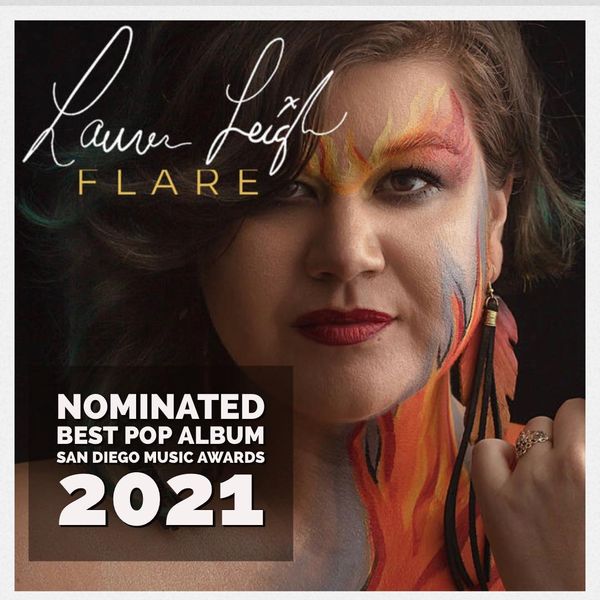 Just pre-pandemic, some criminals and I holed up in an Air BnB and spent a few days recording Lauren Leigh Martin's music at Fernando Perdomo's cool-ass Reseda Ranch Studios. Lauren's songs are soulful little pop-gems that we all loved playing… 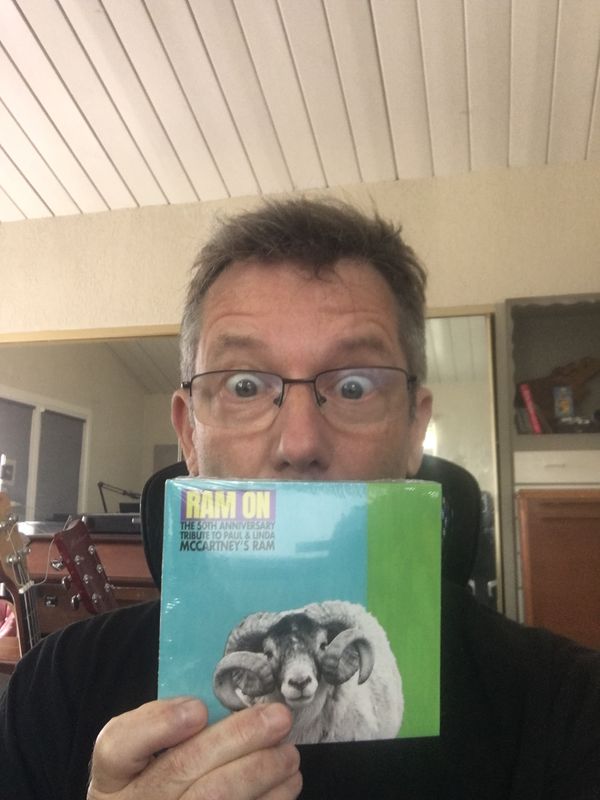 I am thrilled beyond words to have gotten to be involved in this album: a loving re-imagining of/tribute to one of the great soundtracks of my youth. I played Wurly, Rhodes, and some synthy sounds. I can't swear you can… 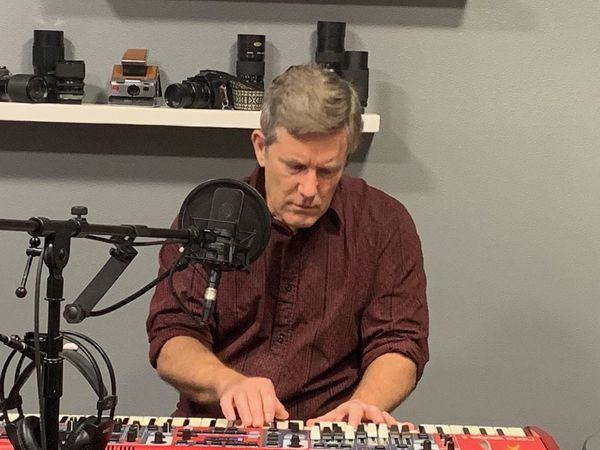 Last month I spent some time talking with local radio legend Gary Lee for his Music Spotlight San Diego podcast. I played three of my original tunes--""Jesus of Neverland," "Queen of Coney Island," and "I Am a Better Ship (Than… 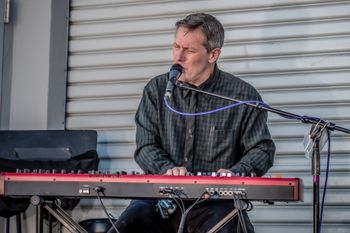 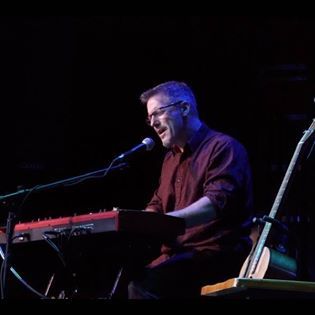 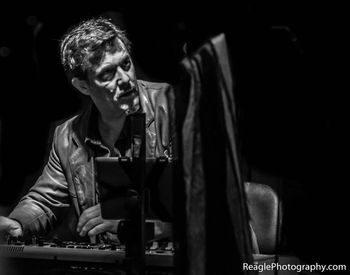 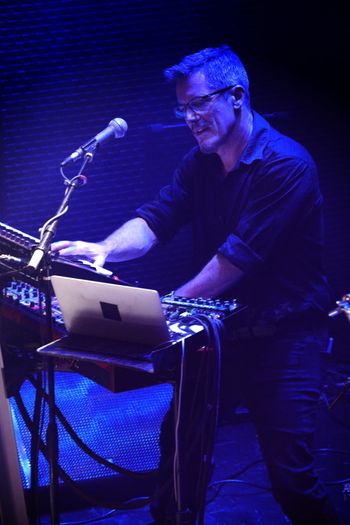 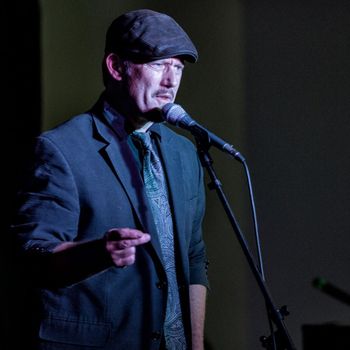 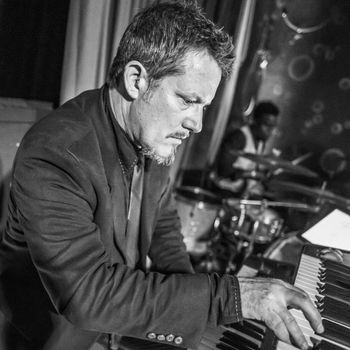 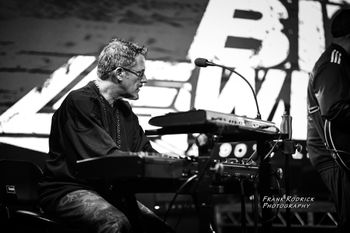